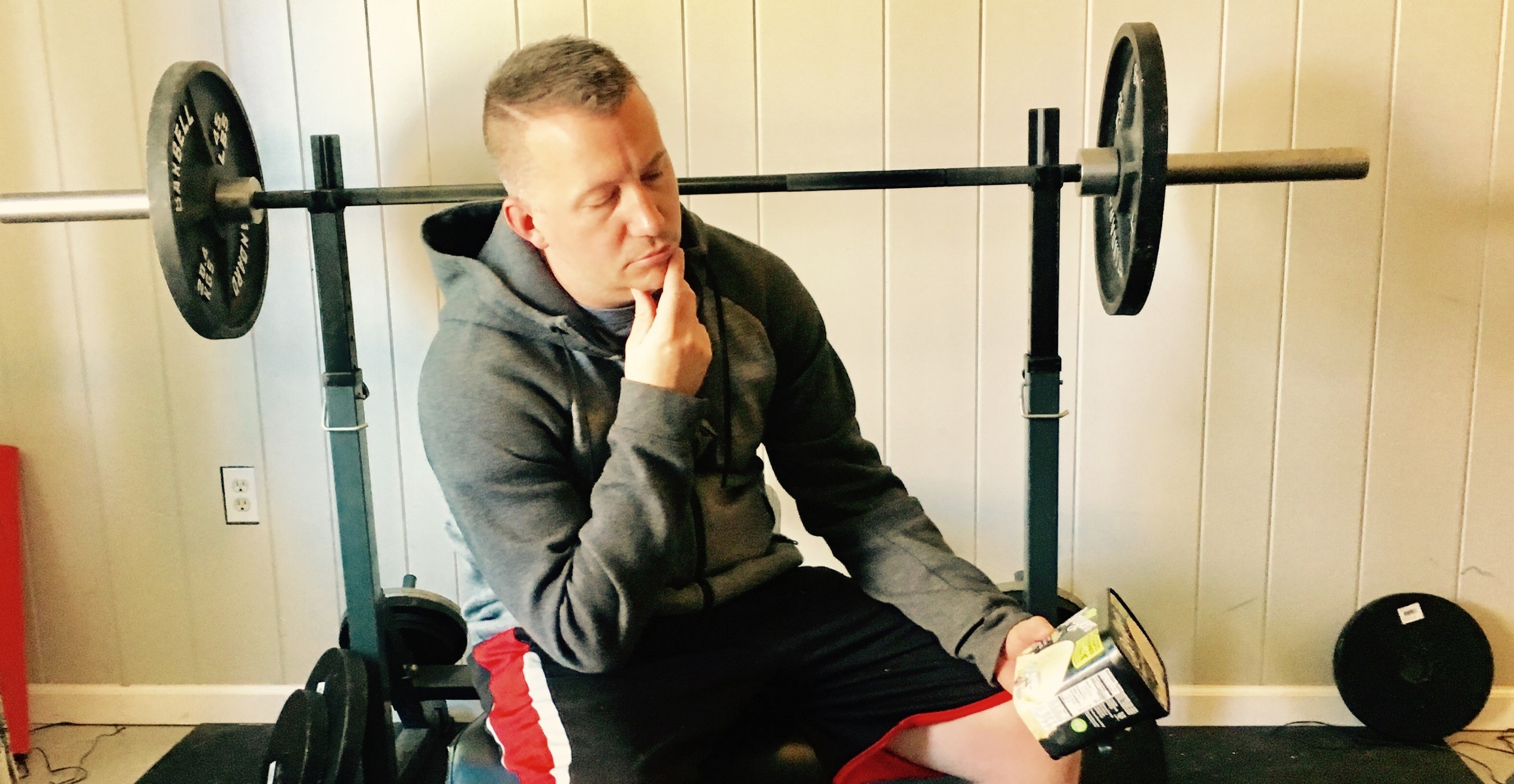 Remember that machine that was around in the ’60s—the one where you hooked a wide belt around your waist and the mechanism jiggled the belt, supposedly to shake off fat? How about the Beverly Hills Diet, where you ate nothing but fruit for almost two weeks and then used “combining” to keep certain foods from reacting with each other? Or how about any of a hundred other crazy ideas that Americans glom onto like a kids to a pineada?

Unfortunately, Americans continue to search for the magic bullet (or pill or procedure)—the one thing that will rid them of unwanted fat with little or no effort, and diet and exercise fads play into that desire. But one thing remains constant when all the fad dust has settled—back to basics is usually the best way.

But which is more important, diet or exercise? The easy answer is, of course, both are important. But in the long run, regular exercise is the most important factor for long-term success.

Writing in weightlosscontrol.com, Conrad Theodore notes, “You can lose weight without exercising. People do it all the time.”

But, says nutritionist Bonnie Freedman, “The ones who manage to keep of lost weight for at least a year are involved in a regular exercise program…a substantial number of people who lose weight through diet alone gain it back after a year.”

However. “If you’re truly interested in losing weight,” Theodore says, “you should consider combining exercise with a program of caloric restriction, since you may be surprised by the modest numbers of calories you actually burn in the exercise you do.”

Scientists at Baylor College of Medicine, Houston, and University of Texas, Galveston, conducted a research study on 127 men and women who were at least 30.8 pounds overweight. They were assigned randomly to experimental design groups to examine the effects of three cognitive-behavioral weight control interventions for adults - diet only, exercise only, and thirdly, a combination of diet and exercise.

Why? Gale B. Carey, a nutritional biochemist at the University of New Hampshire, demonstrated in 1994 that fat cells store excess calories until the muscles need them. Exercise training makes fat cells more sensitive to hormones such as adrenaline that tell them to release the fat. This process, called lipolysis, shrinks the cells and reduces body fat. Adenosine, on the other hand, tells cells to hold onto their fat. Exercise helps fat cells ignore adenosine. Exercise-trained adipocytes have fewer receptor sites that can bind the hormone.

The interesting part is that if you exercise without reducing your caloric intake, or even overeat, adipocytes lose their ability to ignore adenosine. Carey’s research on miniature swine suggests that dietary overindulgence attenuates the effects of exercise. “For humans such overindulgences include inappropriate food choices, a desire for self-reward after exercise and misjudgments about the relative rates at which energy is expended or consumed,” Carey says.

So what does this mean? You guessed it. Eating a wide variety of foods, plenty of fruits and vegetables, limiting processed carbohydrates and fats in combination with regular exercise are the best ways to lose weight. This is really good news for me, because that means enjoying things like ice cream on occasion and in moderation. It means being intentional about what I eat, but not making drastic changes that I won't maintain. The trick I've learned with exercise is finding something you really enjoy doing, otherwise you'll eventually quite. What good is it to hammer out weights or a tread mill for 6 months? It has to be something you'll want to incorporate into your lifestyle.

That is, until we find that magic bullet.