The number 1 thing to remember is you are a renter 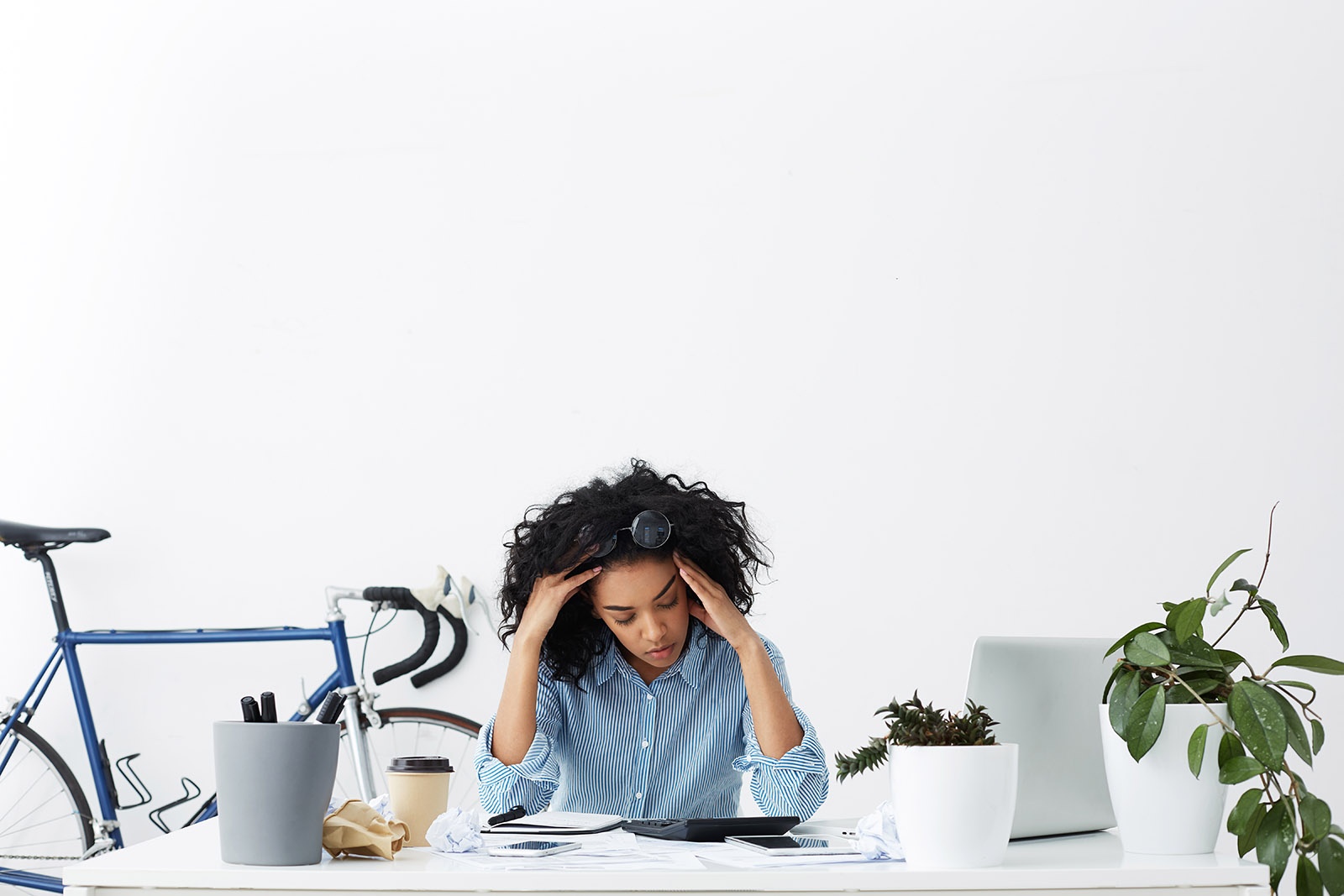 In March of 2020, when life was still "normal" in the world, I took a new listing. I was planning on sending the photographer out in the beginning of April when the owners were moved out. Matt and his wife were moving to another state and wanted to sell their house here. In that infamous last week of March, the state was shut down for almost all business. In PA, even real estate was not considered essential for operation. Before we even talked about it, my clients had some friends move in as tenants feeling it was a safe move. If you are thinking of renting your home after you move out, there are several things you should consider.

As the real estate market boomed, starting June of 2020, we saw record record high sales prices in York County. Supply and demand became a real issue and continues through the time of writing this post. I reached out to my clients in March and told them that it would be a great time to get their house sold. They were relieved at the thought of selling the home and not having that on their shoulders anymore. In May, I met with the tenants to look the place over and met my photographer to get the place listed. I explained that I would make the process as smooth as possible for the tenants, understanding it wasn't what they wanted to have happen. They expressed some interest in buying, but didn't follow through. The day I met with them the house was a mess and the yard looked like a jungle. They knew I was there for pics and to list the home. They admitted to me that they stopped mowing the lawn as soon as they found out the home would be selling and they'd have to move. I proceeded with the pics anyway.

After the first 3 days on the market and a handful of showings, agents told me that they were playing music very loudly during showings and the place was a mess. With that lack of cooperations, I took it off the market until they moved out about a week later. They left the home trashed. Cat litter was spilled out on the floor, the bath tub was full of trash from the kitchen and there was enough crap left behind to fill a dumpster.

I put the home back on the market and had almost 20 showings scheduled within the first 24 hours! That takes me to right now as I write this.

I've had uncooperative tenants before. It's sad to see that the worst ones I've dealt with were supposedly friends of the owners. Which leads me to one important aspect of renting that seemed to escape these tenants.

The owner could at any point decide that they don't want to own the home anymore. They are not robbing you of a home and aren't obligated to continue owning the home just for you to be able to live there. No matter how long you are there, you are subject to change in ownership at any time. It doesn't matter if you are a good tenant or not. If you put money into the home, then you are simply making improvements to the owners asset. You could spend years making it just how you want it and it feels like home, but it is still someone else's house. While it may be upsetting if the owner sells and you have to move, but it's not a personal attack against you. It is a personal decision of the owner who might feel burdened from owning a second home. If that bothers you, then give me a call and I'll help you become a homeowner! Otherwise, please be civil and respect the decisions that the owner feels best for the house that they own and are ultimately responsible for.