This Mold House — What Is a Stigmatized Home? 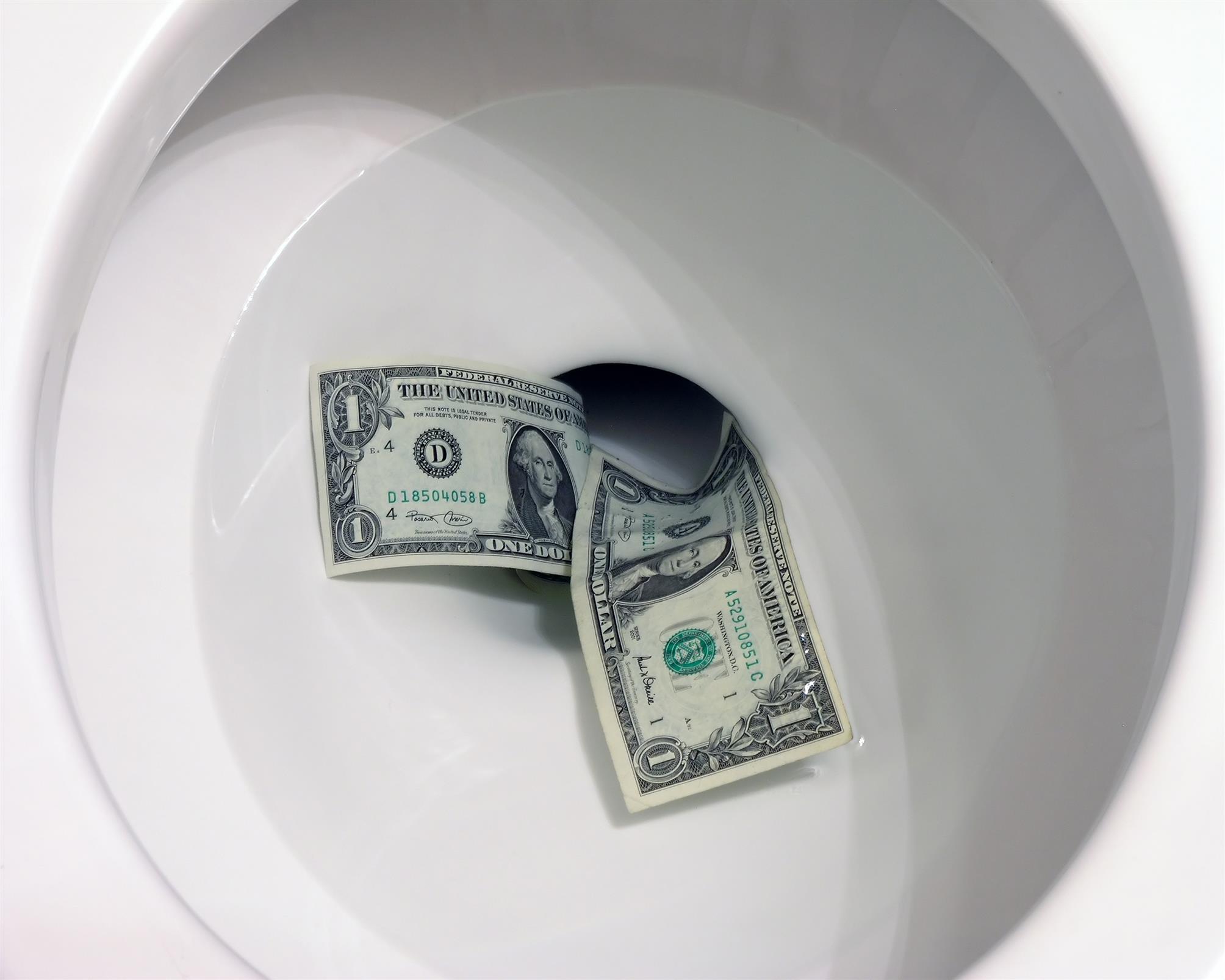 This Mold House — What Is a Stigmatized Home?

When a California homeowner sold his 1,200-square-foot home for $210,000, one would assume his next door neighbor, whose house featured an identical floorplan and similar property, would fetch a similar price. But when the second home entered the market only six weeks later, it was listed for far less. The reason? The house was stigmatized.

Although the home showed pride of ownership, its walls had been a breeding ground for a toxic mold, the result of previous water leakage. In addition to replacing carpet and linoleum, cleaning air vents, bleaching the walls, and repainting, the homeowner was advised to list the house far below market value. His Realtor also told him to disclose the house’s history, warts and all.

Toxic mold is but one of many issues that can stigmatize a house, making it worth less than its neighbors. Other possible stigmas include homes that have been the setting of a suicide or murder, felony, accidental death, or even the suspected presence of ghosts. Other bizarre circumstances can also prejudice potential buyers, because stigmatized houses often represent psychological rather than physical prejudices.

Stigmatized houses aren’t labeled as such in newspaper ads. Yellow police tape doesn’t distinguish them from their more innocent neighbors. So if you’re a buyer, one indication that a home is stigmatized is its low price.

If you wonder why you are getting a steal, ask the owner. In some cases, the price may be reduced simply because the seller wants a quick deal. If the issues are more complicated, however, the seller may be required to tell you only if asked, depending on disclosure laws in your state. For example, in California, full disclosure is required; sellers need to inform buyers of problems even if they’re not specifically asked. In Colorado, sellers must answer only direct inquiries. In Pennsylvania, my home state, there are a list of required disclosure items.

State laws differ greatly on this issue because stigmas relate to real properties that reflect personal values and perceptions, matters difficult to legislate. Whether you are buying or selling, it will be worth your while to learn your state's laws for disclosure. Just keep in mind, if you violate the disclosure laws, the legal ramifications if found out will likely be far worse than the loss of re-sale value. So, honesty is always the best policy, whether required or not.